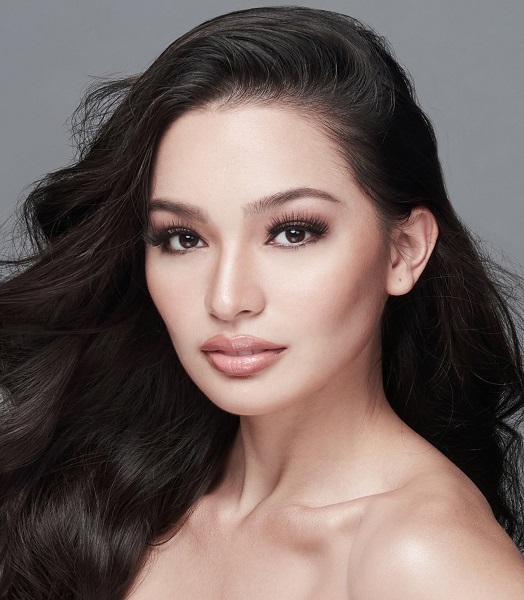 Maria Ysabella Roxas Ysmael, 24, of Parañaque City, Metro Manila, Philippines walks and talks with elegance, poise and tranquility. She is currently competing for the Miss Universe Philippines 2020 crown against 45 other beautiful Filipino women from various provinces and cities in the Philippines.

Ysmael and her fellow candidates are now in Baguio City, Philippines where the inaugural Miss Universe Philippines will be crowned. Hosted by Benjamin Alves, the preliminary round took place at the Cordillera Convention Hall of Baguio Country Club on October 23, 2020.

At the end of the event, Alves announced the winners of the special awards, some of which were presented by sponsors. Presented by Verzosa Aesthetic Clinic, Ysmael was the Best in Evening Gown.

Today is National Costume day! ☀️ I love the variety in each girl's costume that represents her province or city, and herself. It shows how rich in culture and diversity our beloved Philippines is. Raising that Filipino Pride 🇵🇭❤️ Happy Monday, Universe! 💖 Photo by @niccolocosme Terno by @houseofpmendez Makeup by @guillyvalenzuela Hair by @itsjeffvalenzuela Styling by @styleby_ontong Creative Direction by @lolathesexy

Ysmael is of Lebanese and Spanish descent. She is the niece of Miss Universe 1973 Margarita Moran.

Hosted by KC Montero, the Miss Universe Philippines 2020 coronation night will take place at the Cordillera Convention Hall of Baguio Country Club in Baguio City, Philippines on October 25, 2020. It will air on GMA Network.