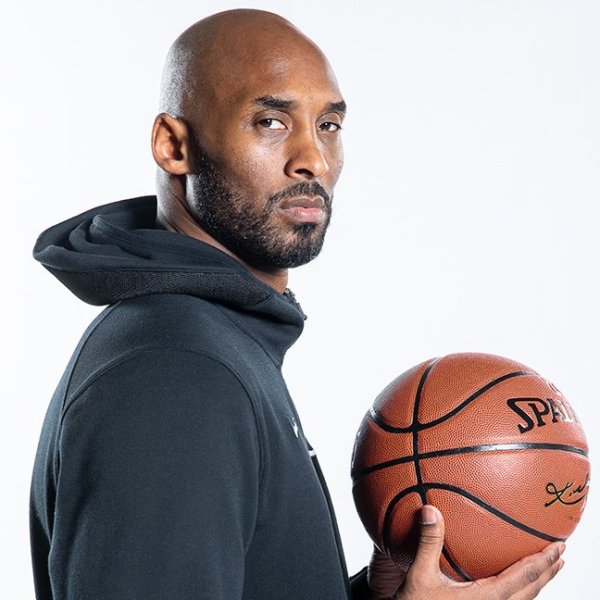 The project was organized and curated by Kayo Cosio of #HoneycombArts, an organization that connects culture and messaging through a variety of public art mediums. The organization has curated and executed over 60 public art projects around the world.

Bvdot, Cinos and Frank are the three members of ARAL Cru. Through street painting and gallery work across Philippines, they are today recognized as one the most respected young talents in the street art movement in the country.

ARAL Cru first created a mural directly facing the historic Araneta Coliseum in Quezon City, Metro Manila, the venue where Bryant made his last appearance in the Philippines’ National Capital Region. The mural depicts imagery of fearlessness and focus and a color scheme that resembles a sunset and his portrait on the right side of the artwork is derived from a photo of him smiling during his last visit to the coliseum.

The Filipino graffiti trio then painted a second mural Epifanio de los Santos Avenue (EDSA) in Makati City, Metro Manila. Symbolizing the sunrise and the beginning of a new day, the mural uses the same colors as the first but moving towards the opposite direction.

Depicting Bryant wearing his two iconic jersey numbers 8 and 24 while shooting crumpled pieces of paper into a trash bin, the mural is an optimistic way of showing the moment when we are reminded to be a little better each time the sun rises just like the late NBA star. Throughout his career, he evolved both as a person and as an athlete as he was always the one you could reliably turn to when the game is on the line.